Review: A Court of Wings and Fury by Sarah J. Maas

In the third instalment in the Court of Thorns and Roses series, the land of Prythian is on the brink of war with the other Fae kingdom of Hybern. Feyre has returned to the Spring Court—and to Tamlin—as a spy for the Night Court. She is determined to destroy the court she once loved from the inside, and the alliance with the enemy armies of Hybern along with it. 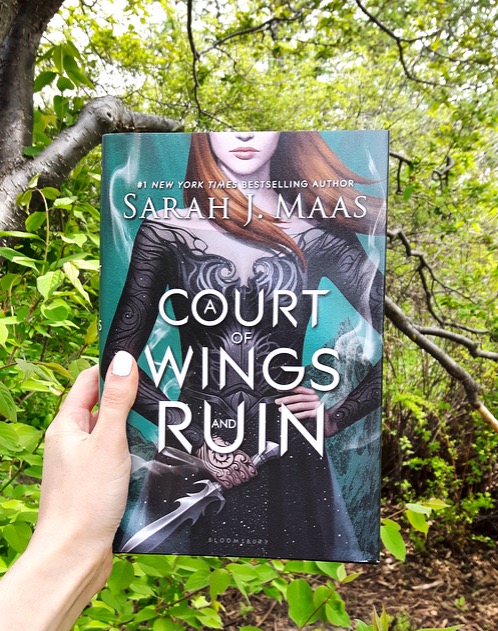 As a side note, I found this MAGNIFICENT tribute video to Feyre and Rhysand on YouTube and I can't stop watching! It is so gorgeous and encapsulates the magic of the Night Court so completely. The video's fancast for Rhysand is Mattias Inwood, who is beyond perfect in my opinion!

While reading this book, I was under the impression that it was to be the final novel in Sarah J. Maas' series, however I recently discovered that there are to be several more spin-off novels taking place in Prythian to come. This came as welcome news, especially given that so much was left unexplored in A Court of Wings and Ruin.

This was one of my most anticipated book releases of 2017—the day my copy arrived, I was so happy that I drew Feyre's tattoo onto my hand!

My favourite aspect of this novel was the characters—they were phenomenal. I died laughing when Feyre had to cancel her fight training due to injury and Azriel brought a tin of healing salve, while Cassian showed up with a few choice words to tell her to get off her butt. Readers finally got some insight into the dynamic between Mor and Azriel (Mor's confession came as a definite surprise!), and even Amren became more likeable. There was all sorts of character growth, and I came out of the book more invested in each character because of it.

However, I felt that many of the characters got away too easily—especially during the end battle, where there was so much carnage. I found it unrealistic that every semi-important character survived, given that there was no shortage of life-threatening injuries. Throughout the novel, characters were miraculously healed multiple times, and to me that came across as a little too convenient. Not that I want characters I love to suffer—I was nearly in tears after what happens to Rhysand in the final chapters—but I got the sense that Sarah J. Maas was unwilling to sacrifice anyone, which just felt unrealistic. 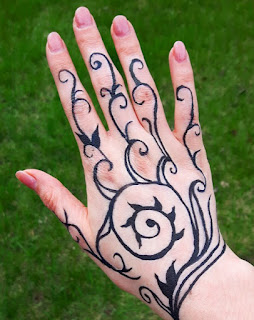 There was very little world-building in this book, which I found disappointing. It's a land inhabited by faeries, so I would have liked to see lavish descriptions that evoke a sense of magic. The only point where there was substantial world-building was at the Dawn Court—the imagery was so gorgeously written that I could practically feel the warmth of the sunrise reflecting off the golden columns of the palace. However, that same calibre of description was sorely lacking throughout the remainder of the book, making it difficult to manifest the setting in my mind's eye.

Overall, It was an enjoyable read—just not all that I had hoped. I felt many aspects of this book were underdeveloped. Feyre's acquisition of wings being one aspect—that plot line seemed to be included just so Sarah J. Maas could title the novel 'A Court of Wings and Ruin'. The story of the human girl, Briar, was another aspect. Her character reminded me uncannily of Bree Tanner from the Twilight novels—a character who was initially made to seem significant, but turned out to be but a fleeting mention. I would have liked the author to explore more, but perhaps in the spin-off books to come.