Review: The Bronze Key by Cassandra Clare and Holly Black

This is the third book in the Magisterium series, an imaginitive middle-grade fantasy series that's Harry Potter meets Percy Jackson. You can find my review of the first two books in the series here.

The warning Call and his friends received in their first year at the Magisterium is still hanging over their heads, even as they approach their third year at the Magisterium. After the supposed defeat of Constantine Madden, Callum Hunt thinks he's got off easy. His friends know his secret. His dad doesn't want him dead. He anticipates that his bronze year will be filled with fun, or at the very least, free of disaster like his last two school years. But when an attempt is made on Call's life, it's down to Call and his friends to find out who's behind it, all the while harbouring Call's secret—the true reason someone wants him dead—from under the nose of the Council of mages.

As this series progresses, it explores some darker elements while still remaining appropriate for a middle-grade audience. The main characters are also coming to the age where relationships are a thing, and I thought that was handled hilariously well. Call's misadventures in love never overtook the main story, though, which remained true to the premise of the series at its core—the story of a group of friends at magic school battling something that is bigger than all of them. I really enjoyed the slower paced parts, which focused on world-building and the Magisterium classes, almost as thoroughly as I enjoyed the heart-pounding action sequences.

The Magisterium books have thus far all ended in huge plot twists and unexpected insights, and The Bronze Key was no exception. The difference being that this time I was sure I knew what the big reveal was going to be. But I was so, so wrong. The ending completely floored me, and I was left in disbelief. For a middle grade series, this really explores some darker elements of fantasy tropes, without straying from a humorous and exciting narrative.

You can purchase your copy on Amazon, Chapters, or for American readers, Barnes & Noble.

I also created aesthetic edits inspired by two of the characters. 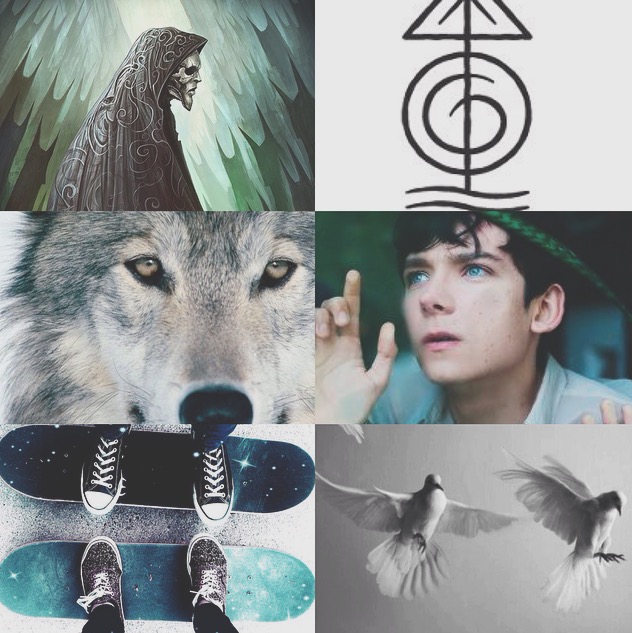 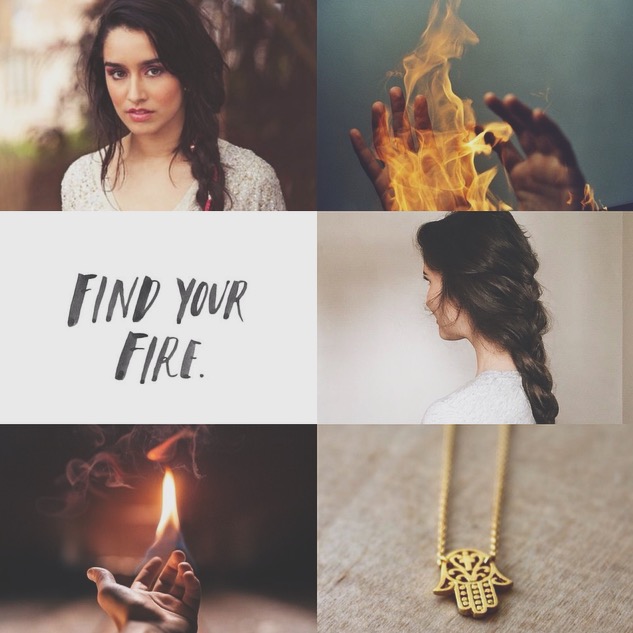