All Hallow’s Eve—a night when, according to legend, the veil between the mortal realm and the spirit realm is thinned. Whether this is true or not, Halloween does have a magical quality about it. Perhaps it’s the chill in the autumn air and the rustle of fallen leaves, perhaps the costumes or the cozy cider. 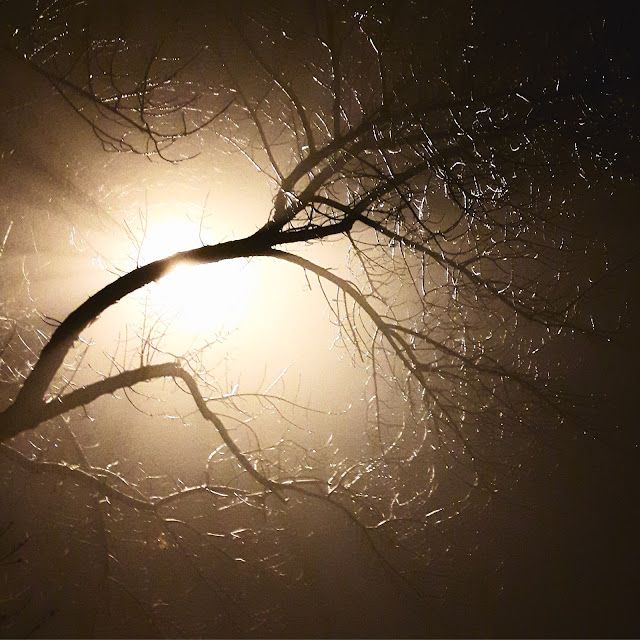 Personally, I love immersing myself in some spooktacular reads around this time of year. Here are some of my recommendations.

The Diviners by Libba Bray

Set in New York in the 1920’s, The Diviners follows several teens who have acquired special gifts. When a cryptic killer seems to have risen from the grave to stalk the streets of New York, it falls to Evie, Memphis and other gifted teens to investigate. Taking place in autumn—therefore perfect for Halloween—this is a seriously chill-inducing read that is equal parts murder mystery and supernatural tale.

The Summoning by Kelley Armstrong

The first in a series that follows Chloe Saunders, a high school student who begins to see spirits. Sent to a group home for troubled teens, Chloe soon discovers that there is more to Lyle house than meets the eye. She is actually a necromancer—and she’s not the only supernaturally gifted teen there.

As an aside, this was the first young adult series I ever read, and back in 2013 after having read the series many times over, I had the privilege of attending a book signing by the author! It was surreal to meet Kelley Armstrong, who I greatly admired!

Nothing says Halloween quite like a tale of witches and wizards, cats and broomsticks. Am I right? Harry Potter is very near to my heart, and I think it goes perfectly with the Halloween season. The mention of pumpkin juice, pumpkin pasties, and other Harry Potter-themed treats take me back to my childhood. There are even several significant Halloween scenes throughout the series.