Here are the other 5 book releases I'm most looking forward to in the coming year! 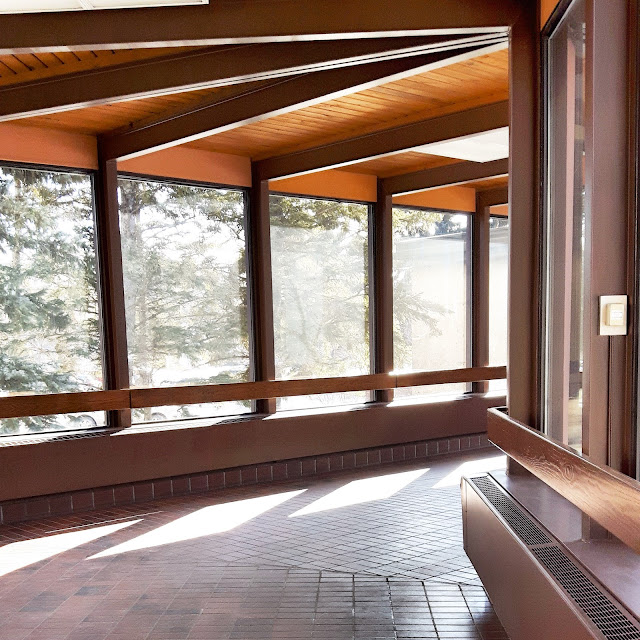 6. Magisterium: The Silver Mask by Cassandra Clare and Holly Black, coming out August 29
Upon being discovered as the Enemy of Death himself, Callum Hunt has been imprisoned for who—and what—he might become. When a chance at freedom is offerred, Call is forced to decide between lifetime imprisonment and confirming everyone’s worst fears about him.

I am so ready for this book. According to some sources, it’s meant to be the final book in the series, but I think I recall reading that it’s a five-book series? Either way, this promises to be the best installment yet as Call drifts closer to inevitably fulfilling his destiny. I’m also looking forward to see how the slight romance plays out between he and Tamara. I can’t wait to pick up this series and be enveloped by the world once again.

You can find my previous review of the first two books in the series here.

7. Untitled Chaol Novel by Sarah J. Maas, coming out September 2017
There has been very little description of what this novel may entail, apart from centering around Chaol Westfall and his story after the events of the Throne of Glass series. As I’ve not yet finished reading Empire of Storms (the most recent publication in that same series), I’ve been trying to avoid all possible spoilers haha.

I always enjoy Sarah J. Maas’ writing—she has a gift for creating strong characters with complicated motivations who are just as unpredictable as real people. This novel will (hopefully) tide me over in the wait for the final book in the Throne of Glass series, published in 2018.

8. Magnus Chase and the Ship of the Dead by Rick Riordan, coming out October 3
The third book in Rick Riordan’s Norse mythology series follows protagonist Magnus Chase as he and his friends brace themselves for the apocalypse. As they must sail to the farthest reaches of the Nine Worlds, Ragnarok approaches.

I can’t wait to pick up this story once again, to revisit Annabeth and Magnus and Samirah as they face impending doom. Rick Riordan is on a roll. Two publications this year! What a time to be alive!

9. The Shaw Confessions by Mochelle Hodkin, coming out November 2017
Taking place after the events of the Mara Dyer trilogy, Noah Shaw has more stories to tell. Michelle Hodkin is fantastic at writing eerie, strange works, and the Mara Dyer series never failed to gove me chills as the mysteries unravelled. It’s been quite awhile since I read the Mara Dyer books, but I adored Noah as a character (british accents always get to me!) and I’m looking forward to reading a novel that takes place through his eyes!

10. Immortal Reign by Morgan Rhodes, coming out December 2017
No official description has been released as of yet, but this sixth novel will be the conclusion to the series. I recently wrote a post on makeup inspired by Princess Cleo from these books. In that post, I mentioned that I recently marathoned books two and three in the series. All I can say is, December is wayyy to far off! I can hardly wait to find out what’s happening to Magnus, Cleo, and the rest of the characters in this final book of the series.

Until December, I’ll have to get my hands on Crystal Storm and then content myself by beginning to read the spinoff series Spirits and Thieves, set in both the familiar fantasy realm of Mytica and modern-day Toronto!

That concludes my top 10 most anticipated reads of 2017. What books are you looking forward to getting your hands on this year?