Set in Ancient Rome during the reign of the paranoid Emperor Domitian, Master and God follows two citizens from differing walks of life  and whose fates become entangled over the course of fifteen years.

Flavia Lucilla is the daughter of a freed slave, and is hairdresser to the ladies in Domitian's court. In her line of work, she hears whispered secrets, conspiracies, and suspiscions, keeping them all secret. Gaius Vinius Clodianus is a Praetorian guard recently returned from a war that left him scarred. Unlucky in love (though not for lack of good looks!), Vinius is intrigued from his first meeting with Lucilla. It's not until several years later that their paths cross again, and their destinies become forever intertwined. 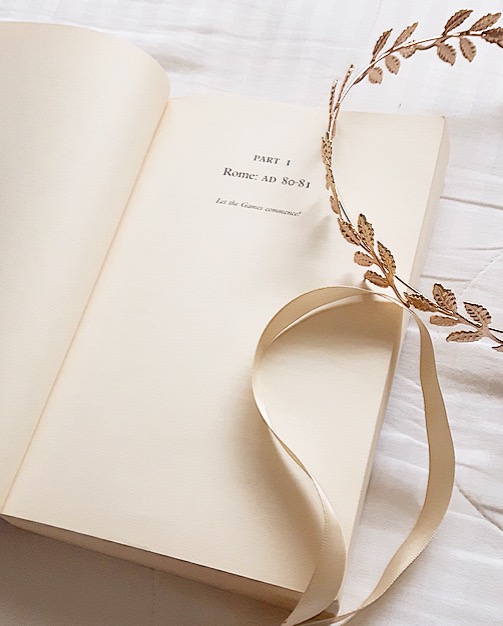 Having recently studied the Roman Emperors in my first year at university, this was a hugely intriguing read for me. Lindsay Davis paints a vivid image of Roman life; the cobblestone streets, bakeries, warm afternoons spent sitting on garden terraces... all are gorgeously rendered through Lindsey's words. If you know your history, it won't come as a surprise that this novel had its dark moments. Domitian was paranoid and deluded, and the novel had no shortage of executions. But believe it or not, many good things came from Domitian's reign—the romance in this book being one of those things. The romance was a slow burn... Lindsey Davis certainly takes her time getting the characters together, making you anticipate their reunion even more. The characters were likeable and very realistic, which is something that I find lacking in many stories that aren't contemporary fiction. Gaius and Lucilla both seemed like real people with complicated motivations, who both occasionally made maddening decisions and mistakes. 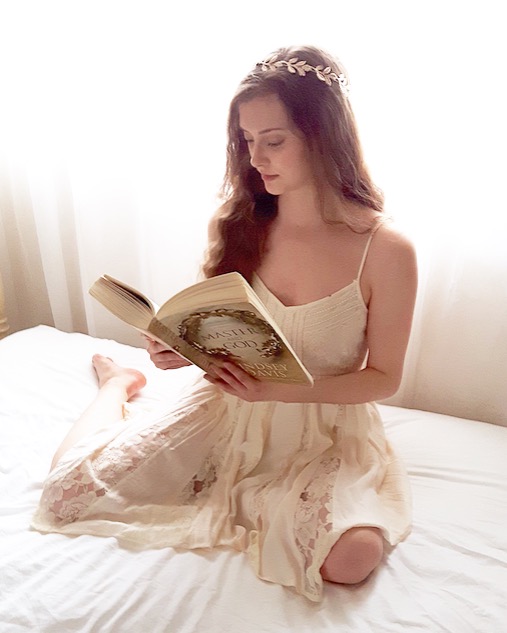 This was a slow read for me, because there is so much to take in with political intrigue, descriptions of daily life, and exciting incidents. And it's no wonder—the story spans fifteen years! It was well paced, but took me nearly a month to read! It's not a novel you could casually peruse—I found it required complete engrossment.

This must have been the first actual adult novel I've read—normally I tend towards Young Adult, middle grade, and some New Adult. I was given the recommendation from my mum! The book was dense with history and information, and I found it a true reflection of life (or what it might have been in ancient times!), which I found refreshing. Mature readers with an interest in classical history will enjoy this well-paced novel from historical fiction writer Lindsey Davis.