Ok, another not-strictly-books post, but much like books, TV shows are stories above all else. They offer a distraction from the day's worries and offer an opportunity to get together with the family and share in a good story. Here are a few of my favourites.

*A note on the ratings–these are only my personal opinions, not the official ratings. 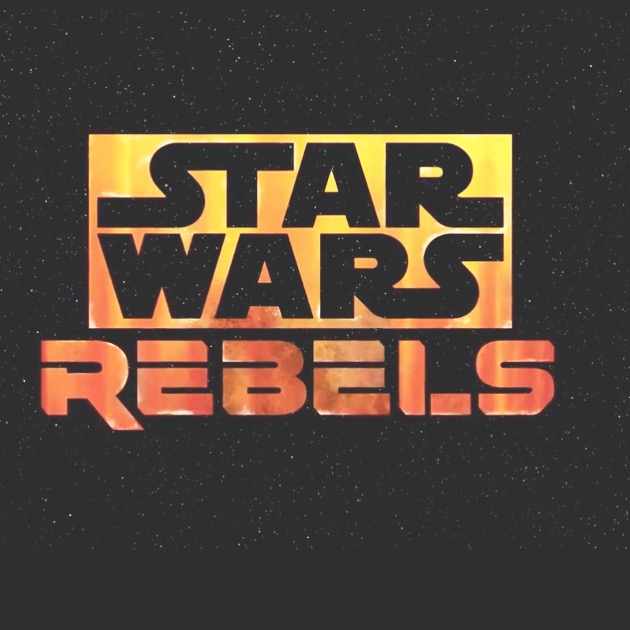 Merlin BBC
This five-season british fantasy tv series centers around the legend of King Arthur. It follows the story of Merlin as a young adult and his adventures at Arthur's side. The story spans roughly nine years, and it is amazing to see the character development and progression of the story. While the special effects are cringe-worthy, the adventure, friendship and magic will drag you in and leave you laughing and crying. This is one of my absolute favourites because it has phenomenal characters, interesting plot, beautiful costumes and lighthearted humour. If you enjoy period dramas, fantasy, adventure, British accents, and men in chainmail, then this is a show for you! The end of the series will leave you utterly devastated, which will inevitably lead to re-watching from season 1.
Actors: Colin Morgan, Bradley James, Angel Colby, Katie McGrath, Anthony Head, John Hurt, Asa Butterfield
Rating: PG

Friends
I am WAY behind watching this one. Just this past summer I began watching this series with my family. Filled with laughter, awkward moments and learning opportunities, keep in mind that Friends is suited to older audiences as there are many innuendos in the show. Spanning roughly a decade, the show follows a cast of six friends who frequent a New York coffeeshop through jobs, relationships, marriages, and children. It's a great pick-me-up, and watching the characters overcome their struggles is a good reminder that things always get better.
Actors: David Schwimmer, Jennifer Aniston, Matt LeBlanc, Courteney Cox, Lisa Kudrow, Matthew Perry
Rating: 14+

Shadowhunters
Based on a saga by one of my FAVOURITE authors, Cassandra Clare, this tv series just premiered to Freeform in January of 2016. Following 18 year old Clary Fray as she discovers the hidden world of demons and monster hunters in New York City, this is a tale of destiny. With cringeworthy special effects (and dialogue, sometimes), this series takes some getting used to, but it will grow on viewers. That said, It has been hugely successful with fans of Cassandra Clare's existing books, despite the artistic changes the screenwriters and directors have made. With season 2 airing this coming january, this is one show you'll want to tune in to if you love adventure, drama, and all things supernatural.
Actors: Katherina McNamara, Emeraude Toubia, Dominic Sherwood, Matthew Daddario, Harry Shum Jr. (From Glee!)
Rating: 14+ for fantasy violence and frightening content


Timeless
This series just premiered this fall, and I'm loving it so far. I was drawn to it because of Matt Lanter (voices Anakin in Star Wars: Clone Wars), but the storyline and costumes are so compelling. When a time machine is stolen in an attempt to rewrite American history, history professor Lucy Preston is recruited by the FBI to venture back in time alongside a coding genius and a military man with a mysterious past. Entertaining and educational regarding American history, the episodes so far have featured historical figures such as Ian Fleming (the original James Bond) and Abraham Lincoln, settings such as the Alamo, the Hindenburg disaster, and Nazi Germany.
Actors: Abigail Spencer, Matt Lanter, Malcolm Barrett
Rating: PG-13 for some violence.

Teen Wolf
This series follows Scott McCall, a high school lacrosse player whose life changes forever when he is bitten by a werewolf. Dealing with issues both mundane and supernatural, Scott struggles to live a normal life while managing his newfound abilities, and protecting the citizens of Beacon Hills from a deadly foe. Showcasing the highschool experience, this series deals with some pretty creepy stuff, but manages to keep it lighthearted with plentiful sarcasm and comedic moments.
Actors: Tyler Posey, Dylan O'brien, Holland Roden, Tyler Hoechlin, Crystal Reed
Rating: 14+

Yona of the Dawn / Akutsuki No Yona
If you don't mind reading subtitles, this fantasy anime is a beautifully told story of a princess who loses everything the night her father is murdered by one she called a friend. Accompanied only by a palace guard, princess Yona embarks on a journey through her kingdom in search of safety, but destiny has other ideas. When a prophecy reveals Yona to be its fulfiller, she must unite the spirits of the ancient dragons in order to take back her rightful crown. This anime is a coming-of-age tale where the snobby princess is thrown into a harsh environment and must struggle to come out victorious. With a light romance and fantastic character development, Akutsuki No Yona is a phenomenal anime that will enthrall viewers through stunning visuals, riveting musical score and detailed plot.
Voice actors: Chiwa Saito, Ayahi Takagaki, Sanae Kobayashi, Junichi Suwabe
Rating: PG to PG-13 for anime violence

Star Wars Rebels
Taking place between the third prequel movie and A New Hope, Star Wars Rebels reveals just how much has changed since the fall of the Republic. Centering around Ezra Bridger, a young orphan, the series follows him as he is drawn into the rebellion against the Empire, maturing along the way from whiny teen to impetuous Jedi. It is both heartwarming and heart-pounding to watch Ezra's adventures as he finds a family in a rebel group and then must fight to defend them from the Empire. Featuring loveable characters as well as some familiar faces from Clone Wars, this series is sure to endear itself to any Star Wars fan. The third season is currently airing on Disney XD, and promises to be deeper and darker than before as the characters face threats in the likes of Darth Vader and the temptation of the dark side.
Voice actors: Taylor Gray, Freddie Orinze Jr., Tiya Sircar, Vanessa Marshall, Ashley Eckstein, Steven Blum
Rating: PG—that said, this animated series has a fair amount of violence for a children's show. The third season delves into some struggles that are bit mature for young children, and younger audiences might find fight scenes to be frightening.

What tv shows are your favourites? Are there any I'm totally missing out on? Let me know in the comments below.