As we move into 2018, many of us become fixated on the future rather than appreciating the past. But how much has changed since you stood, as you are now, exactly one year ago? 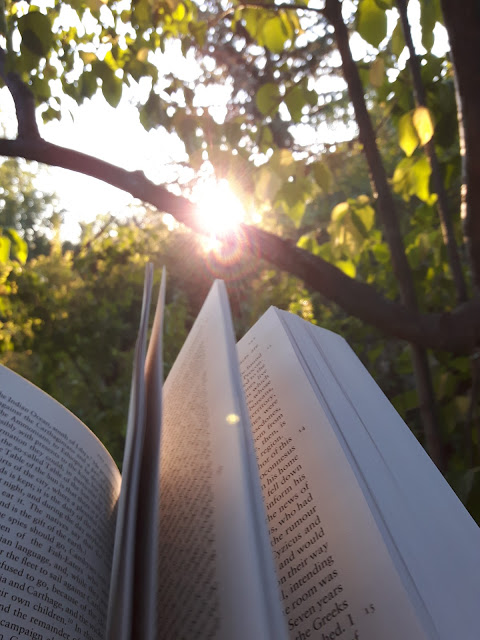 2017 has been a year of growth and acceptance for me.

I started a Bookstagram and met so many great people I would never have known otherwise. I have made friends in Germany, Australia, and even other parts of my own country. These people have encouraged and inspired me, from telling me to follow my Yuri on Ice dreams by starting skate lessons, to exchanging stories to beta read for one another. 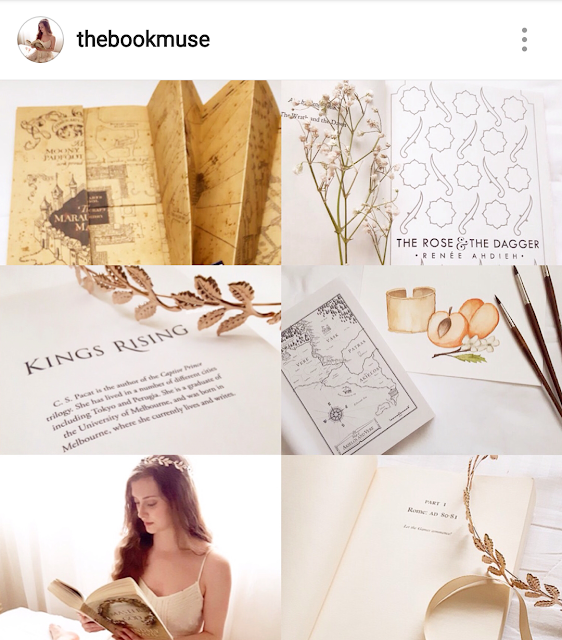 Through Bookstagram, I discovered some of my favourite books of all time. I don't know where I would be without having read The Song of Achilles, the Captive Prince trilogy, or the Iliad. These books have inspired and shaped me as a writer and reader, and expanded my genres of reading beyond just YA novels.

During the summer, I went to Greece and Italy. I travelled farther than I ever have from home, and sailed across the seas of Greece. I can now say I have walked the same paths as historical figures such as Alexander, Pericles, Lysander. This trip also led to a big step for me, as I applied and got accepted to study abroad in Greece during spring 2018. I am beyond excited to go back to this country which has held my heart since first learning its history and mythology as a child. 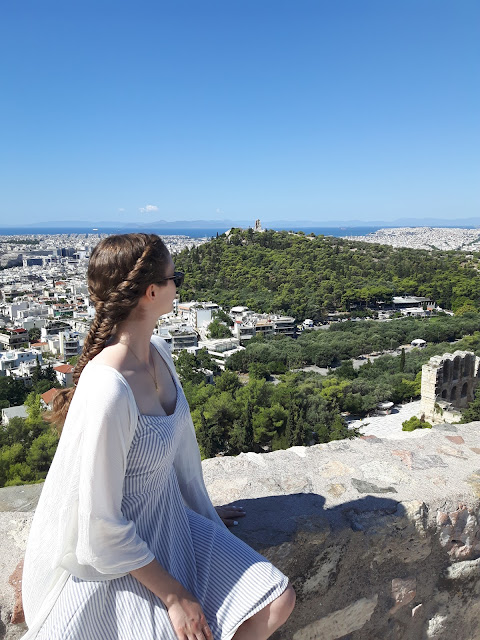 I became more secure in my own ideologies and opened my eyes to more points of view. I became vegetarian, a choice that has been one of the easiest I've ever made. In addition to buying only cruelty free makeup, I am happy to feel that, in some small way, I am contributing to better lives for creatures who have no voices with which to defend themselves.

There were smaller changes, too. I dyed my hair red (more like auburn?). I discovered some music which has become my heartbeat whenever I needed something to fall back on. I also wrote a 50,000 word story manuscript!

Looking forward, I couldn't be more excited for 2018. I'm enrolled in courses I love (some of which include a study of Ancient Greek novels, Greek literature in translation, and English literature after 1700!) And I'm also beginning skating lessons with a friend this January. In May I will leave on a three-week group study program to mainland Greece, where I will complete two courses for credit. (Sound ambitious yet?)

2017 has brought some big changes for everyone. The American presidency, the fight for Net Neutrality, and all the discussion surrounding equality have been extremely impactful--all we can do is speak for what we know to be right, and have faith in our own power.

As you set goals for 2018, don't forget to look back on your own growth throughout 2017. You've come so far and accomplished so much, even if it doesn't seem so. It has been the honour of my life to meet the friends I did in 2017, and to experience all the lessons that the year held for me. (It's cheesy ok, I know.)

Here's to the new year and whatever heart-pounding, awe-inspiring, breath-stealing, exhilarating adventures that await.