So as you may know, I am starting my second year at University this fall. Tomorrow is my first day of classes! I am majoring in English, and working towards a minor in Greek and Roman studies. 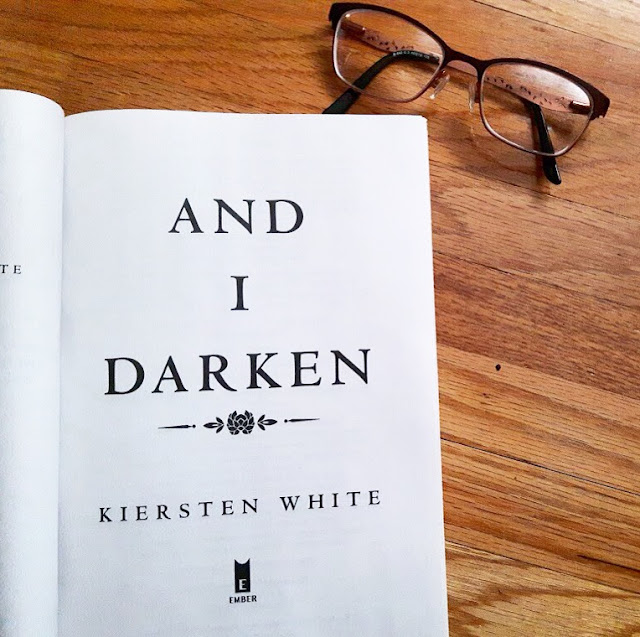 People say university changes you. I had no idea how true it was until I experienced it for myself. Here are some of the ways my first year of studies impacted me, from people met to lessons learned.

Through university, I encountered so many people I would otherwise never have known. Some of my best friends were made during orientation week, and I am beyond grateful to know each of them! I have met people from outside of my city, province, and even country. Everyone has their sights set on a goal unique to themselves, and most are utterly enthusiastic about their chosen programs of study. And that's to say nothing about the phenomenal professors! Every member of faculty is so incredibly passionate about their field of expertise (even if it's something like math)! However, while most people were great, there were bound to be a few bad apples. Steering clear of them, and learning to be gracious regardless, was something I had to experience. And of course, just as people come into your life, so too do others leave. I live by the belief that what is meant for you will not pass by you, but even still, remembering not to force relationships if others aren't putting forth the effort has been an invaluable lesson for me.

In my classes, I was exposed to new ideas which in turn helped me to examine and shape my own values. I became more politically and socially aware, and came to terms with some social prejudices I myself had internalized. My wonderful feminist bestie, who I met through my English program, inspired me to be more outspoken about women's equality. I became more confident in calling out injustices—even when it occurred with people I knew personally.

It sounds cliché, but I do feel more cultured as a result of having studied subjects such as Shakespeare and Art History. I attended more plays in the past year than ever in my life, and I now have an even greater appreciation for fine arts. I have read a wider range of subjects than ever before, from plays to biographies. My ancient history classes were equally as impactful. Studying the past is incredibly important so we don't repeat mistakes, and current political events only emphasize this cruciality. There was even something to be learned from the classes I struggled with—and what a feeling it is to rise triumphantly from the ashes of Archaeology class, having completed a 21 page paper despite hours spent doubting your ability to finish it!

My study habits changed as well. My understanding of my learning style evolved, and part of that was accepting that I would never be someone who could wing an exam and achieve top grades regardless. As infuriating as those people are, I had to learn to use it as fuel for the fire, to motivate myself to put forth an even stronger effort.

Through my first year of university, I gained deeper inner stability. This helped me to implement some changes in my life—for instance, I became (mostly) vegetarian this past year. I also returned to painting, which was something I had always done throughout high school but drifted away from. I expanded my social media presence—no small feat for a semi-introvert like me—by creating a Bookstagram account to share my love of books and reading.

Most of all, university gave me a deeper appreciation for learning. Over the summer, I found myself seeking documentaries on Scottish folklore, biographies on Alexander the Great, descriptions of ancient military tactics. I read the words of ancient philosophers and poets simply because they interested me. This love of learning is owed at least in part to the habits I gained during my first year in University.

So may this next year bring the same. May I agonize over word count on essays, struggle through textbooks on literary theory, and quote Homer just because I can. University is an experience that is maddening and joyful and all your own, and I look forward to every experience that awaits me in the year ahead.